Nutrients derived from plants have been shown to protect against changes in the brain that lead to neurological disorders.  In 2021, two review articles identified fisetin as the most promising to reduce multiple other forms of brain decline.   A multifunctional nutrient, fisetin is a flavonoid (micro-nutrient) found in many fruits and vegetables. It supports dozens of biological mechanisms that support our brains.

In the pre-clinical studies, fisetin showed promise across a range of neurological disorders including:

Fisetin can been hard to digest meaning its bioavailability is low.  But scientists have recently overcome this problem by combining it with a form of fiber in the fenugreek plant. This combination allows 25 times more of it being absorbed in the body. 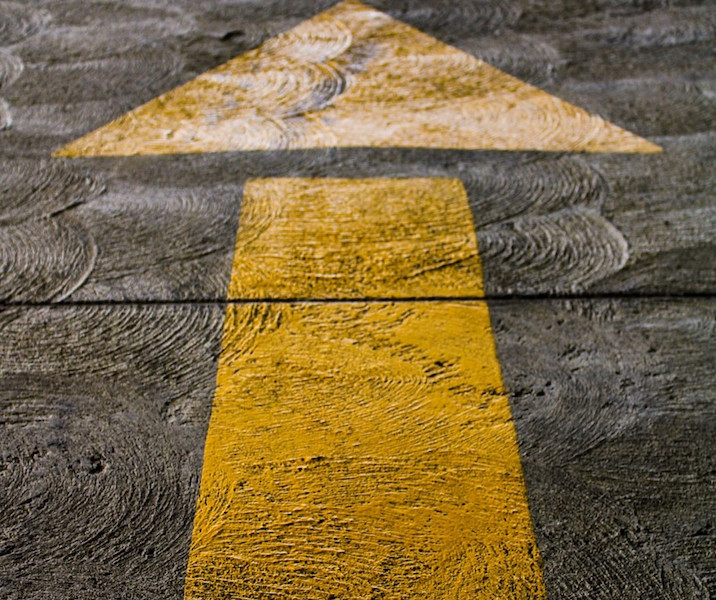 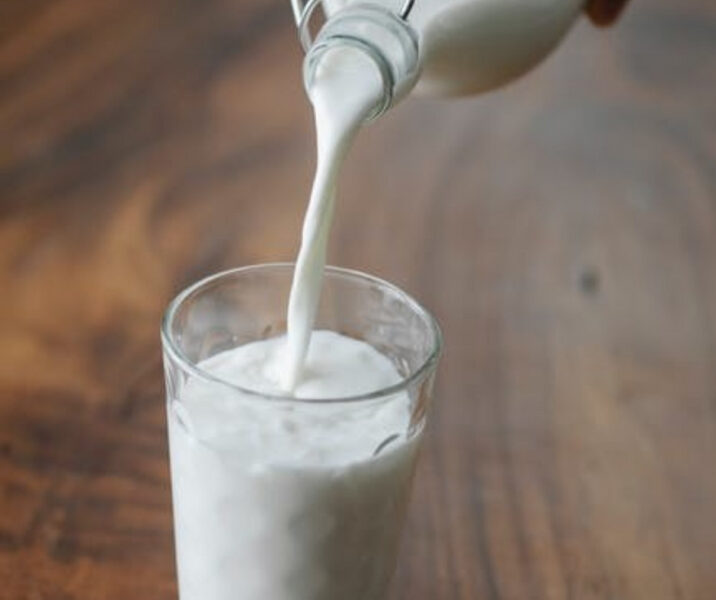